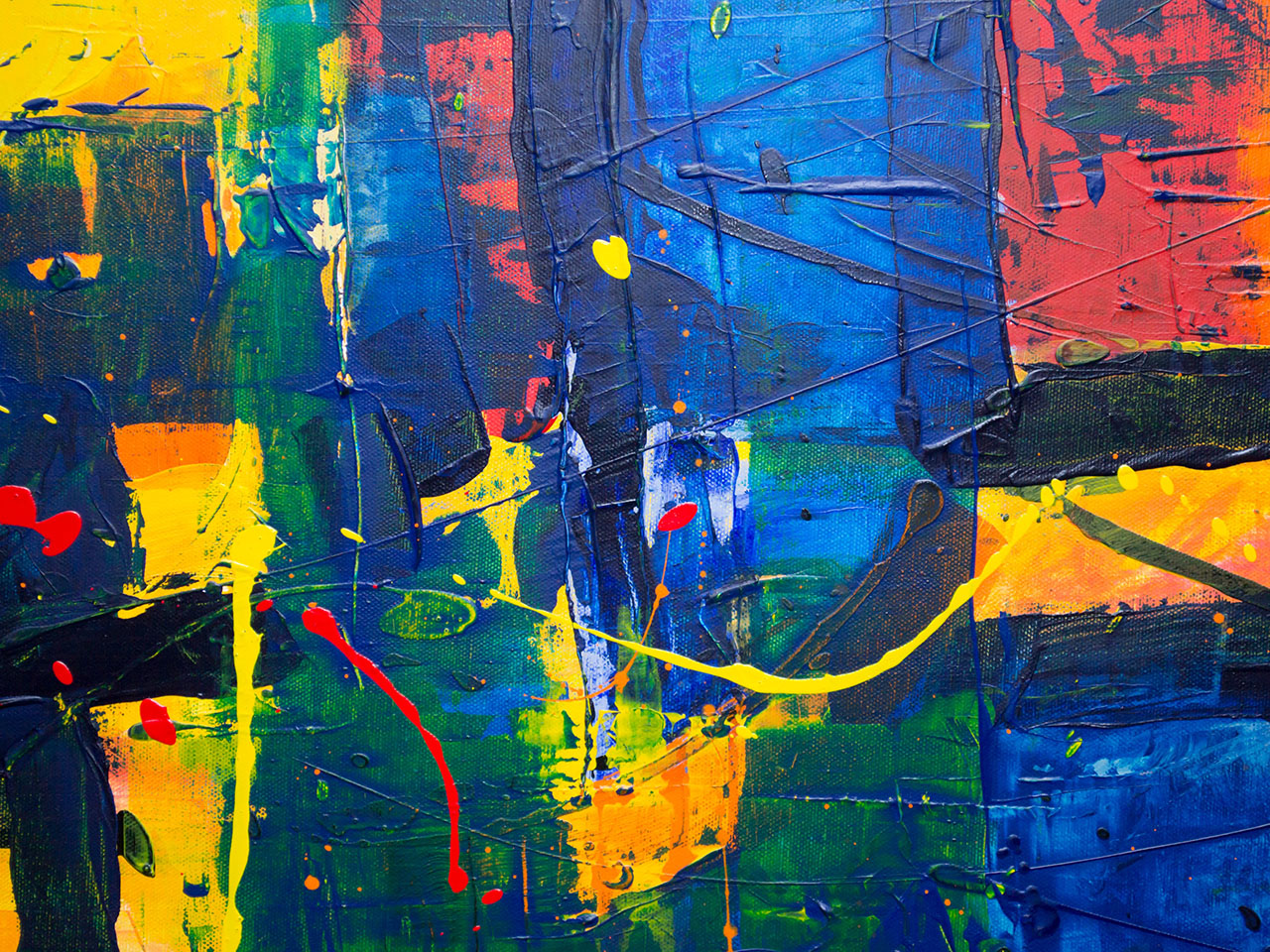 A larger percentage of so-called child pornography and child prostitution, as well as adult prostitution (mostly of women) contains ritual violence, i.e. systematic "conditioning", sadistic torture and "training" for the victims to (continue to) be exploited without resistance. Many people also report experiences of abuse in connection with allegedly "satanic" or other cult-like rituals. And if children, young people or adults are or have been exposed to organised, sadistic forms of exploitation, the greatest difficulty for them is to disregard the ban on silence, which is usually associated with death threats, and to confide in helpers, at least in hints. Therefore, all those who work in the social and health care sector as well as in educational professions should have basic knowledge about the characteristics that indicate such forms of violence experiences. What symptoms do those affected show? What typical forms of intrusions (flashback-like memories) do they describe? What compulsions of thought, feeling and behaviour do they suffer from? And if we look at the other side: Who are the perpetrator(s)? What kind of modern form of slave market has emerged? Who are the clients? Are there ideological beliefs that need to be considered? What studies are there internationally on this topic? What memory distortions can those affected be subject to? Can we believe what clients tell us: completely, partially - not at all? How can we tell if what is reported actually happened? Sometimes we have to act in "doublethink": Everything we do and suggest has to fit - whether the reported crimes actually happened or whether the client just made them up. How can we be "on the safe side"? Is there evidence and how can we claim it and still be abstinent? How do we build up enough trust to plan the first steps out of destructive relationships with the person concerned? And if someone claims to have already "quit" - how could we recognise it? Diagnostics and differential diagnostics as well as prognosis: Who can manage to successfully get out of the ring of offenders - and
what could follow afterwards?

Working through trauma in "bits and pieces

Manage cookie consent
In order to provide you with an optimal experience, we use technologies such as cookies to store and/or access device information. If you consent to these technologies, we may process data such as browsing behaviour or unique IDs on this website. If you do not give or withdraw your consent, certain features and functions may be affected.
Manage options Manage services Manage vendors Read more about these purposes
View settings
{title} {title} {title}
0
0
Shopping cart
Your shopping cart is currently emptyBack to the homepage
Browse further